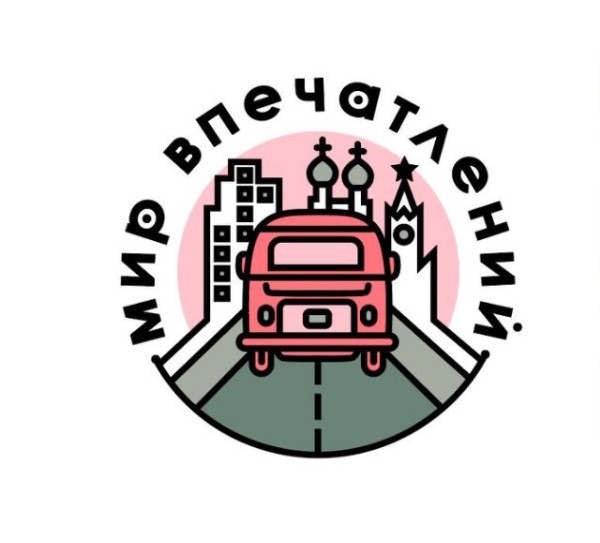 "Unconventional excursions"
- is a unique project in the field of tourism, designed to completely turn tourists' ideas about travel and excursions in general. It is not only about the unusual content of our programs, but also about an innovative approach to their presentation

Our goal - to show the heritage of the Bryansk region and identity of its culture, the richness of nature and traditions; tell people that Bryansk - is not only the city of military and partisan glory, an industrial and agricultural region, but also an underrated tourist center

We open up the Bryansk region not only to tourists, but also to locals, who are given the opportunity to see their native land in a new way

History and architecture lovers will be attracted by our not banal expeditions to places shrouded in legends, imbued with folklore, the spirit of research. Among them are Old Believers' settlements, remained wooden churches (there are 48 of them in the region), the only temple with the crystal iconostasis in the world, ancient cemeteries, ruins of magnificent estates that are not specified on modern maps. With us you will visit the places, which are not usual tour guides, hear the stories and legends, which were carefully collected by us from the local residents, as well as historical facts carefully studied in the archives

For lovers of the extreme, there are "mystical" programs, sightseeing tours by scooter, kayak rafting, night tours of the city, savory excursions

For children's tourism we offer a unique program of living history lessons, where even an ordinary trip turns into a quest, an educational game, a costumed program with master - classes, a cinema trip. Our authors allow not only to learn the Bryansk region, but also to love their roots, learn the history of their native land, explore nature

Come on our excursions! We are sure that you will want more!

Sincerely, Elizabeth Kaplan - the head of the agency not banal excursions Bryansk.

Come to Bryansk! We'll surprise you! 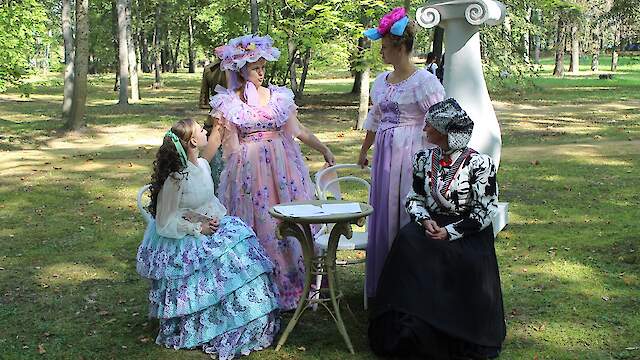 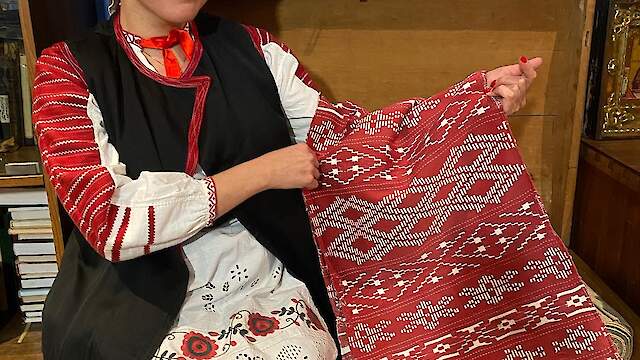 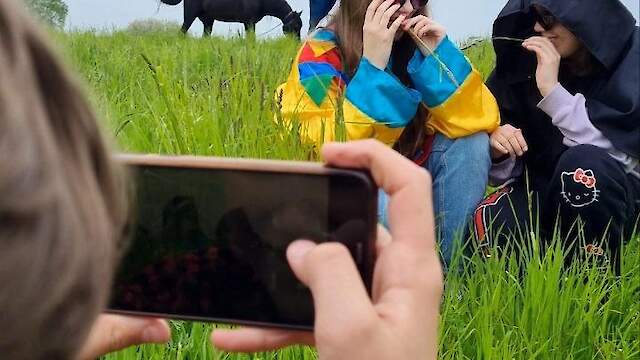 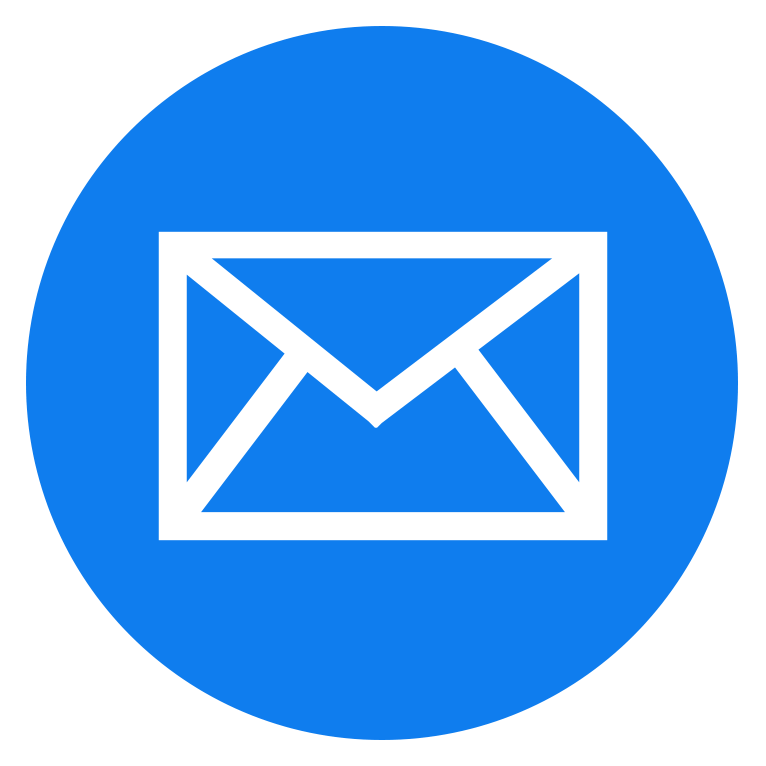 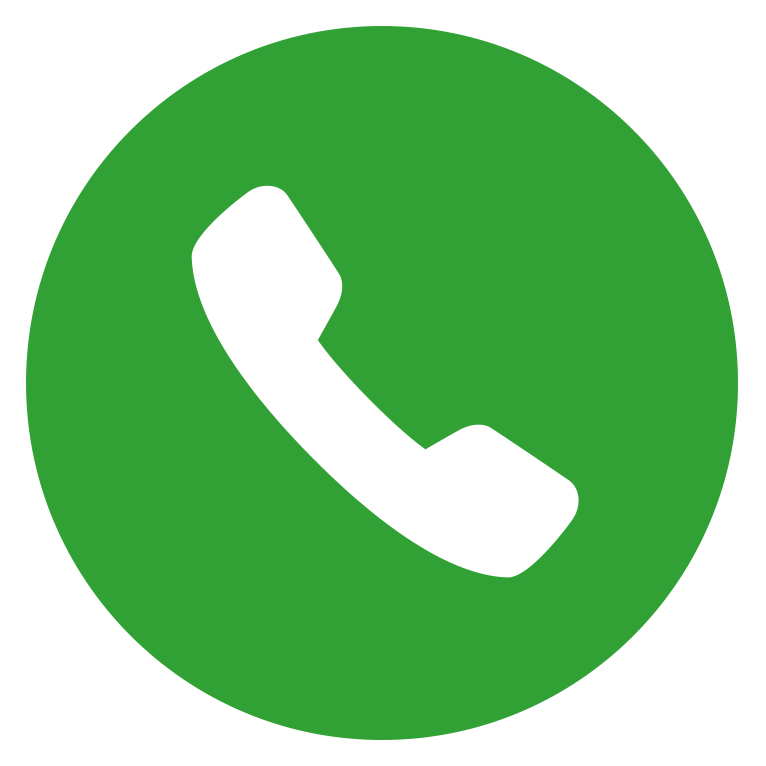 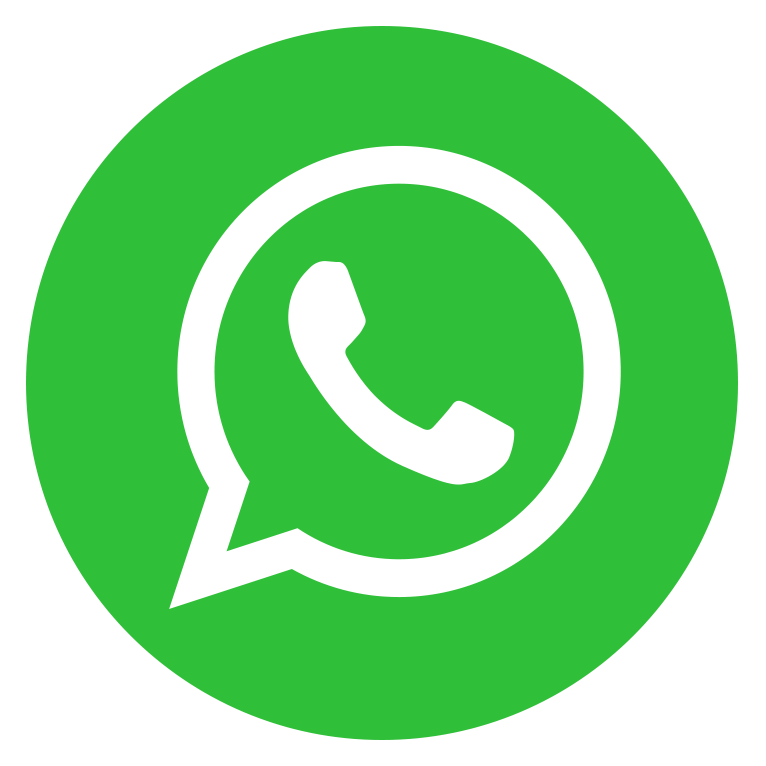 A unique author's tour in which children will not only visit the ancestral home of scribes and poets and visit the home of the legendary bard Bayan, but also during the trip will comprehend all the secrets of cinematography. Their task will be to make a film about the trip. In the end we'll organize a film contest with awarding of the winners

The plan of the sightseeing tour

1 day. Dive into the Cinema Journey

11-00- Meeting with a guide in Bryansk on the arrival platform at the train #9, a sign "Bryansk Tales and Crafts".

11-15 Departure to the estate Knyazhichi

14-00 Immersion into the Cinema Journey introduction about the trip

The journey "Kinopushestvie" is absolutely unique and was created together with the Association of Film Teachers of Russia. It takes place on a family farm, where bulls, rabbits, sheep, pigs, geese, chickens, ducks... walk free-range on the farmsteads and ponds. But in addition to the fact that the children will have the opportunity to watch the animals and join the farm craft,☝️ they can learn how to shoot a camera properly, work out their own screenplay, make a storyboard, direct and edit their own films!???? What to expect:

20-30 Check-in at the hotel Tsentralnaya

Recommended train for return to Moscow train No. 742 B, Bryansk - Moscow, departure at 19:10, arrival in Moscow at 23:15. Tourists buy train tickets on their own, for an additional fee.

The price does not include: