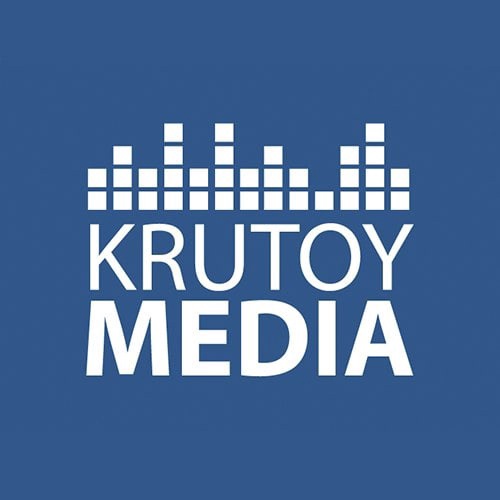 Krutoy Media is one of the leading radio holdings in Russia. It has been shaping the radio industry in the country for over 20 years. In 2021 it celebrated its 21st anniversary.